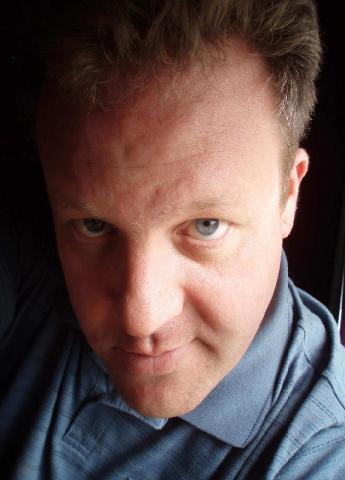 Kevin has worked with numerous professional theatres, including the Colorado Shakespeare Festival, Boulder Conservatory Theatre, the University Events Office at the University of California at San Diego, The Guild Theatre at the Dairy Center for the Arts in Boulder, Boulder Avant Garde, and the Boulder Acting Group. Since coming to MU in 2009, he has directed many shows, including Arcadia by Tom Stoppard, Hamlet and Romeo and Juliet by William Shakespeare, True West by Sam Shepard, the world premiere of The Orphan Sea by Caridad Svich, and more.