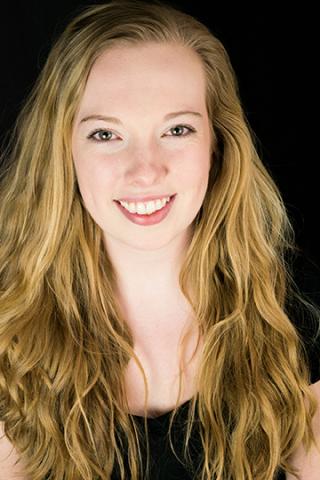 B.A - Honors & Communication, Villanova University with minors in both Spanish and Theatre

Kasey Lynch is a Boston native pursuing a doctoral degree in Theatre and Performance Studies at MU. She graduated from Villanova University in 2017 with a B.A. in Honors and Communication and recently graduated from MU with her M.A. in Theatre. At Mizzou she has performed in multiple shows, performed with the Interactive Theatre Troupe, competed as an Irene Ryan nominee twice at KCACTF, directed pieces in MNPS and the 2019 Life and Literature Series, presented at the Gender and Women’s Studies Conference, NCA, & ATHE, and most recently directed SRT’s Charlotte’s Web. She has served as a TA for Theatre in Society, Musical Theatre Performance, and American Musicals, while also serving as a House Manager for the MU Theatre Box Office. This year she is excited to be teaching a section of Acting for Non-Majors. Kasey loves to sing, and her research interests include (auto)ethnographic performance, feminist performance, queer studies, and musical theatre.