In less than eight hours, Mizzou actors, directors and playwrights read, rehearse and stage a new comedy! Can they do it? Without losing lines, props, costume pieces, and their minds?!! Join us for an evening of comic mayhem with new comedies written by our Kennedy Center award-winning playwrights.

HOW TO CATCH A SASQUATCH by Katy Troha, directed by Lainie Vansant

A bet between a group of summer campers goes too far when they try to do the impossible. ages 9 and up.

Tickets $6 at the box office or at the door.

MU Theatre box office in the Rhynsburger Theatre lobby
from 2-5 pm, Mon. – Fri and one hour before show times.

EARLY BIRD DISCOUNTS: No early bird discounts are available for Comedies in Concert. 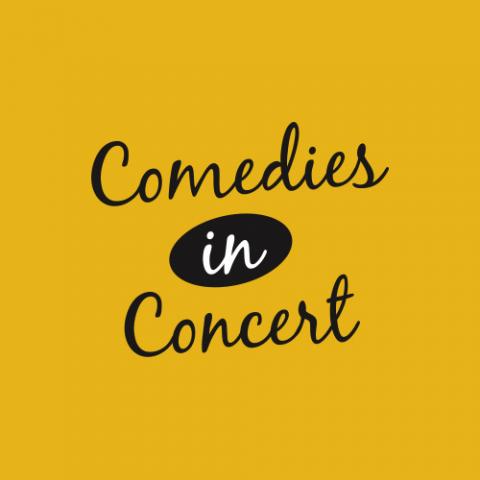