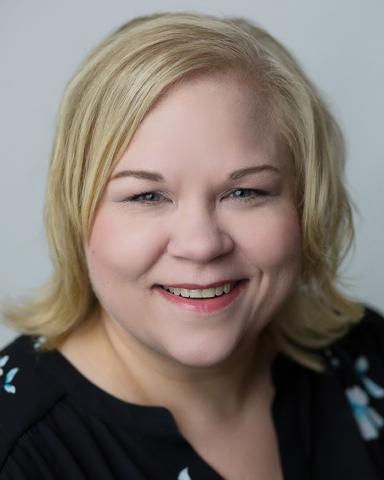 Dr. Powell is an Assistant Teaching Professor of Musical Theatre, Director of Undergraduate Studies and Director of the Larry D. Clark Summer Repertory Theatre. She has worked with numerous professional theatres, including the St. Louis MUNY, Tuacahn Center for the Arts in St. George, UT, The Barn Theatre in Augusta, MI and Summer Showbiz at Southern Illinois University at Edwardsville, IL.

Having been a professor since 2003 she has directed/produced/choregraphed over 50 musicals and plays. In 2014 she wrote and directed the play cover: a play about trafficking.

Dr. Powell has been a part of the Larry D. Clark Summer Repertory Theatre since 2014. In 2017, she directed Seussical the Musical and in 2018 she directed Shrek the Musical as well as serving as the managing director of the entire season. During the academic 2018 year she will direct Jason Robert Brown’s: Songs for a New World.