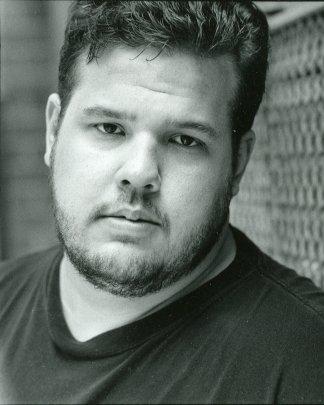 Originally a Missouri native, Chris joins us via NYC. He received  BA in Theatre from Drury University in '98 and  his MFA in Acting from The Actors Studio Drama School at New School University in 2001.  Chris spent 11 years in NYC working as a Actor and Theatre Technician studying with Arthur Penn, Gene Lasko and Elizabeth Kemp. A candidate in our doctoral program, his area of specialization is in the field of performing as well as coaching and directing. He teaches our Acting 1, Acting 3, Acting for the Camera, Performance workshop as well as our Capstone. He recently had the opportunity to do the scenic design for the Adrienne Kennedy Plays in Fall of 2019.